Unfortunately we arrived too late to get a campsite so we didn’t get the chance to sleep within the monument, but we’ve been told that the experience was worth coming back! After the sunset, we drove back to Alamogordo to sleep in a KOA Campground, get some rest and then, early in the morning, go back to the White Sands to see the sunrise!

Instead of coming back on the road 380, we went towards southwest until Las Cruces and then took the I 25 back north to Albuquerque. But of course, not without stopping at some places of interest! About 120km north from Las Cruces, the Interstate crosses a city named Truth or Consequences (also called T or C) and no, it’s not a joke! The spa city was originally named Hot Springs, but that was before a NBC radio program (and later television show) gave his name to the city. T or C has grown around hot springs and is still a very touristic attraction, thanks to the Elephant Butte Reservoir (named like this due to a volcanic core said to have the shape of a lying elephant), where recreationers fish, swim and unwind.

The second and last stop is the Bosque del Apache National Refuge, just before reaching San Antonio. This forest is a green and calm oasis for many migrating species of birds right along the Rio Grande and, therefore, a beautiful place to take a walk and observe nature.

Tired but the head full of beautiful  landscapes, we head up to Albuquerque! 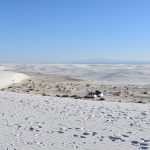 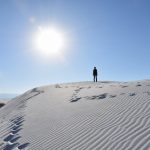 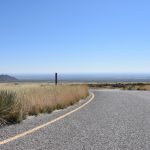 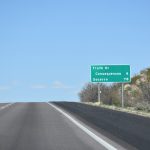 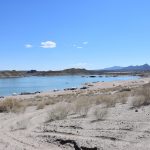 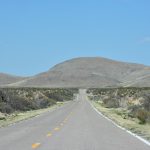 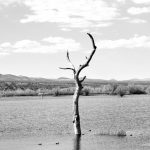 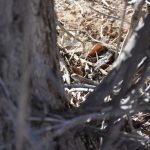