King George III visited Weymouth regularly in the  1790’s, making it the first seaside resort in England.
Located at the center of the Jurassic Coast, it is an attractive town for tourists and retired people. Every year, the town hosts many events such as the Beach Volleyball Classic and the Seafood Festival.
But the town is not only all about beaches and holidays, it has interesting history, especially war-related. It was home of thausands of ANZAC convalescents during WW1, like many southern towns it was bombed by the Germans during WW2… All these events are well explained and illustrated in the Weymouth Museum and in Nothe Fort.

Gallery:
The North American grey squirrel was introduced in Britain and is considered as an invasive species. In the cities, they are usually to be found in the parks and gardens but also in private gardens, driving their owners crazy! But if you’re lucky enough to see a native red squirrel, enjoy as they are threatened with extinction… 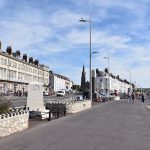 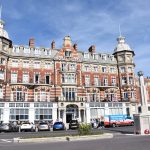 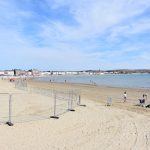 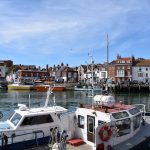 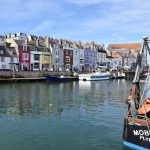 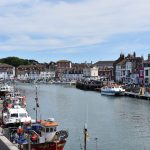 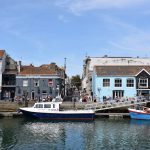 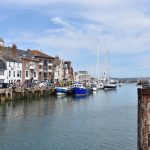 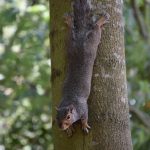