Bristol is the first of the 7 cities / towns that we will be visiting in the next 10 days. We will visit all of them on foot and exceptionally by bus.

As soon as we are driving outside London, I am surprised how yellow the fields along the highway are. England, which is usually such a green country, is all dry! It hasn’t rained for 7 weeks in the south of England, which is a record since the 1976 drought, and people are getting nervous waiting for the first drop of water… “That’s not England, that’s crazy! Where are we?” says one of our English friend.

Bristol once was the most important trading port in the UK and renowned for its ship industry, pirates and, sadly, slavery. Despite facing commercial competition and suffering from several wars through the centuries (Hundred Year’s War, English Civil War, Napoleon I’s Continental Blockade and World War II), it remains a vibrant, cultural and resourceful city. Banksy, hot air balloons, music, Michelin-starred restaurants, LGBT+ communities, Green city, festivals… those are only a few word describing its wide range of attractions. 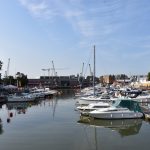 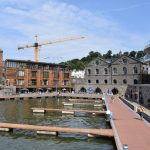 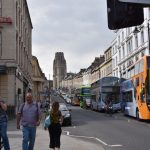 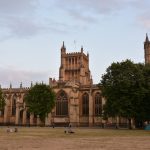 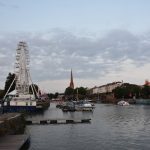 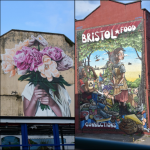 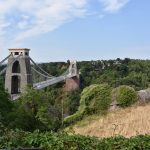 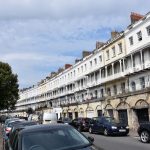 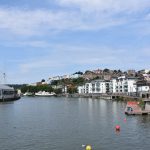 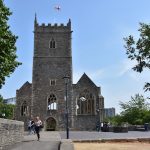 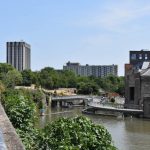 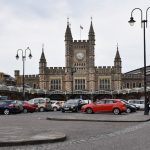