Despite a rainy morning, we decided to follow our program, meticulously organised by Vincent; driving south under heavy rain to Monterey where we made our first stop under a beautiful sun!
Monterey Bay is a protected marine area; otters, seals, turtles and many other species live in it also provides a habitat for a kelt forest. We spent some time canoeing on this bay, which is the best way to see all this wildlife.
Our second stop was the Monterey Bay Aquarium, one of the biggest and most well-known in the world. It was actually built inside an old cannery, closed partly because of overfishing in this area.
Then it was already time to go home, but surely not without driving alongside the ocean! Who knows, maybe we’d see a whale or two as it’s the season of their migratory, which path follows exactly that coast.
Sad I only saw a jet of water, we felt obliged to stop at Half Moon Bay to buy fresh-fished salmon… 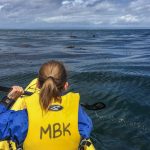 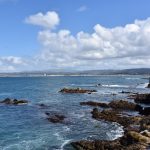 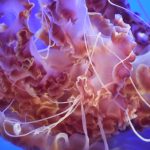 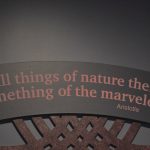 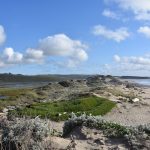 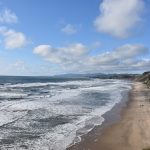 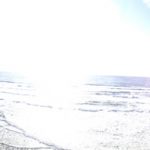 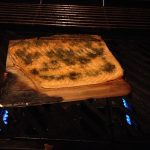